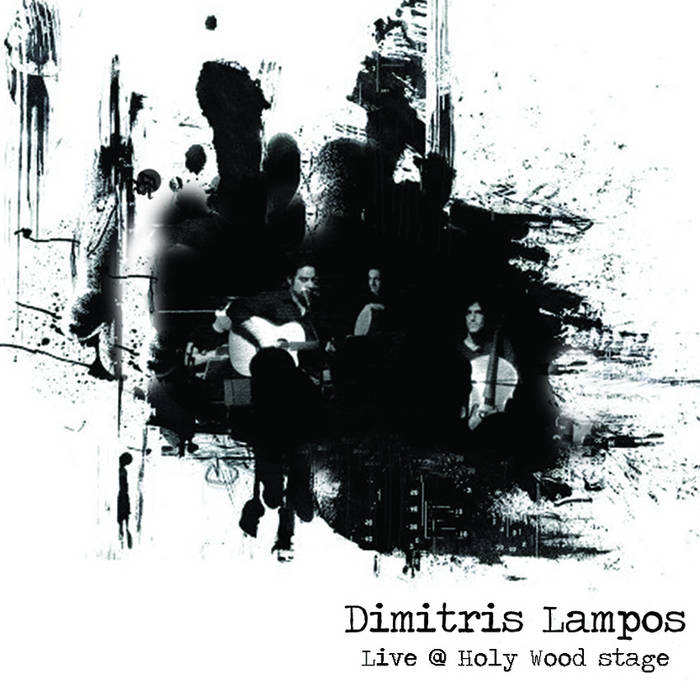 You can download our live album for free. Includes pdf file with booklet ready for printing + album cover photo. If you want to support our band, you can buy the other album we have here in bandcamp, "Lampoons, songs & laments for the 21st century".

Dimitris Lampos was born in Berlin by Greek parents. In 2008 his first book, "The story of a 'Misanthrope' ", was published in Athens. His first album, "Mi se fovisei i ageli" (Don't be frightened by the herd) was issued by LYRA in 2010. In 2012 his second album, "Lampoons, songs and laments for the 21st century" was issued by Metronomos, featuring Jessica Kilroy and Jennifer Beecher ... more

The light of night

I got 37 dollars and I don’t know what to do
Should I spend it here darling, should I spend it all on you
Should I just go out right now, get us some ice cream and some wine
Would that make our lives better or even just this night fine?
It’s only money, blood money

That's an improvisational song we penned as the closing theme for all our live shows. Manolis insisted on not adding any more chords to the damn thing than e minor and a7, holding true to his moto "if it's good don't fix it". and you know what? people didn't seem to mind, not at all, on the contrary, they always seemed to enjoy it.... as for the lyrics, they refer to a certain night in New York during the last milenium, when I was left with just 37 dollars in my pocket and a lot of hope for the future. Many years later, the 37 dollars and the hope are both long gone.
Isn't that a lovely story?

Bandcamp Daily  your guide to the world of Bandcamp