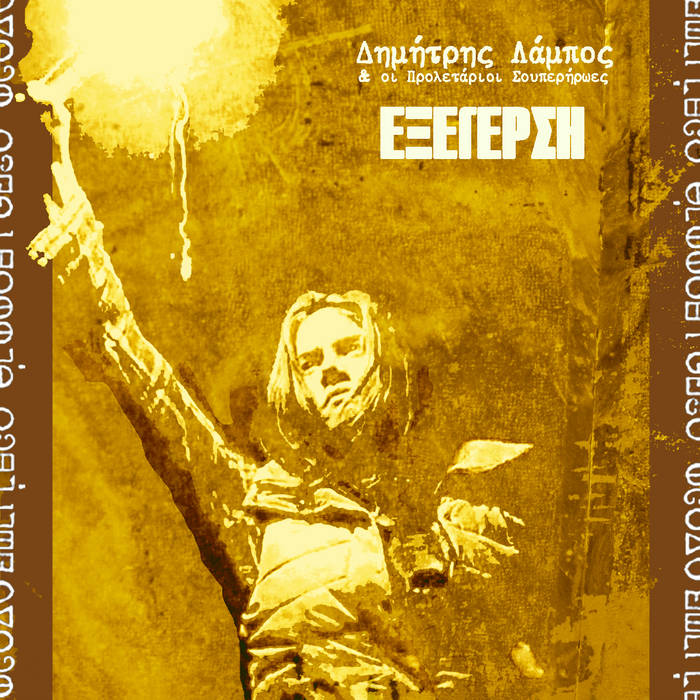 Dimitris Lampos was born in Berlin by Greek parents. In 2008 his first book, "The story of a 'Misanthrope' ", was published in Athens. His first album, "Mi se fovisei i ageli" (Don't be frightened by the herd) was issued by LYRA in 2010. In 2012 his second album, "Lampoons, songs and laments for the 21st century" was issued by Metronomos, featuring Jessica Kilroy and Jennifer Beecher ... more

Bandcamp Daily  your guide to the world of Bandcamp